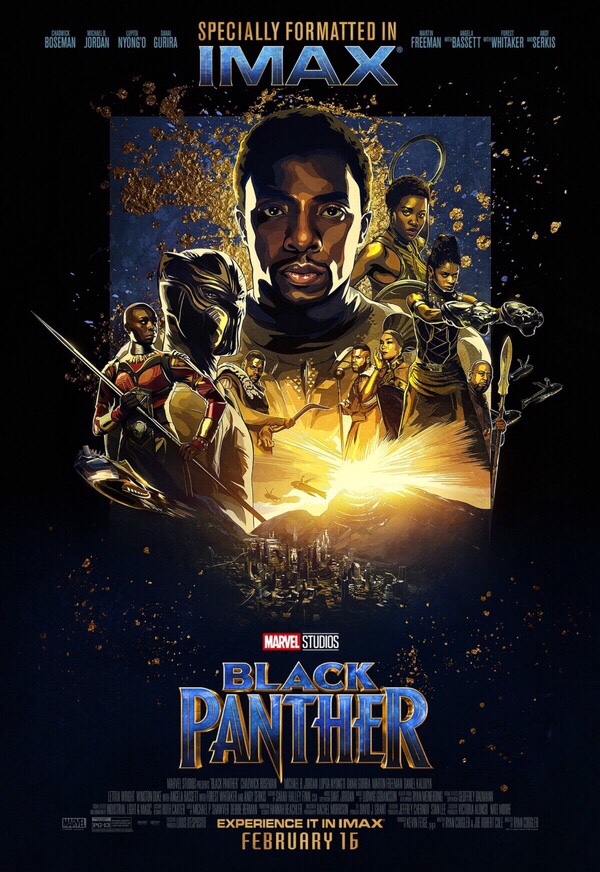 This is a pretty damn good film. I want to say that I was surprised, but to be honest I was not. It’s exactly the celebration of African and African-American culture that I wanted and the strong points of this movie definitely show with the Ritual Combat scenes that happen in Wakanda between Black Panther and the challengers to the throne. It isn’t just a fun battle movie with some African culture though, although it can be if you want to be. I think it holds some truths about learning from your enemies because even though T’Challa defeats Killmonger he ends up using his ideals but executing those ideas in a more peaceful way.

Anyway, this movie is truly amazing. It can be appreciated at all levels. As just another marvel movie, a fun battle movie, a superhero film with some African culture or as a deeply riveting social commentary, so it’s really a movie for everyone.

The movie is not without it’s flaws though. There aren’t many problems, but one notable one is how Ulysses Klaw seemed like a completely pointless character. He was focused on so much in the first half and then he was just not really used in the second half. He was the weakest character by far, but still.

The soundtrack wasn’t amazing, with nothing much besides some drums, brief singing and these really cheesy trap hi-hats that were going off during the fight scene.