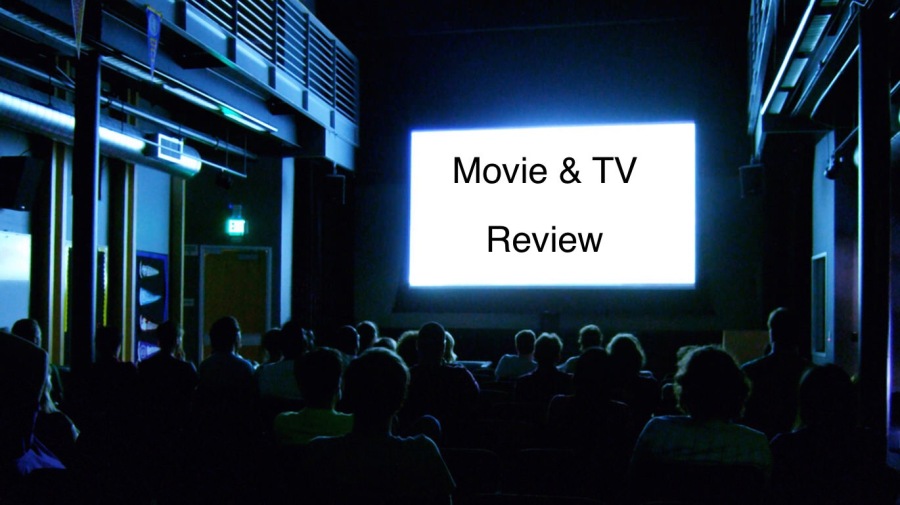 I would start with saying this movie is amazing, but I don’t need to, because a million reviewers have said it better than me. I could say “It’s the pinnacle of sci-fi” or something pretentious like that. But no. I’m going to do something unheard of. I’m going to give an honest, unbiased review of this movie.

However, this does not mean I’m going to bash this movie in any capacity. I’m just going to actually point out the strengths and flaws in the movie instead of drooling over it like literally EVERY SINGLE BlIMMIN’ FILM CRITIC UNDER THR SUN. Because no, no movie no movie has proven itself to perfect. But Blade Runner does, to be honest, come fairly close.

Let’s start with th strengths. Ridley Scott and Harrison Ford. I can tell you that without either of them this movie would have been atrocious because as I said, the direction and acting is what makes this movie stand out from the horde of B-movies and unoriginal Hollywood cash grabs. It is the pure bleakness of the film, the blurring of good and evil, the extreme violence and the no holds barred approach to the story that makes this movie a classic.

Then we have the weaknesses. First thing to say, the plot isn’t as amazing as everyone says. The strengths of the movie lie in the execution and acting, because the plot is not anything amazing. It’s just your standard dystopian story, and it doesn’t have anything to make it stand out from any other dystopia. But you can’t blame that on Ridley Scott or anyone else who worked on the movie because it was an adaption of a book (Do androids dream of electric sheep?) so it’s not like Ridley Scott could have changed the plot that much.

Anyway, whatever. I enjoyed the movie but I think critics are annoying.