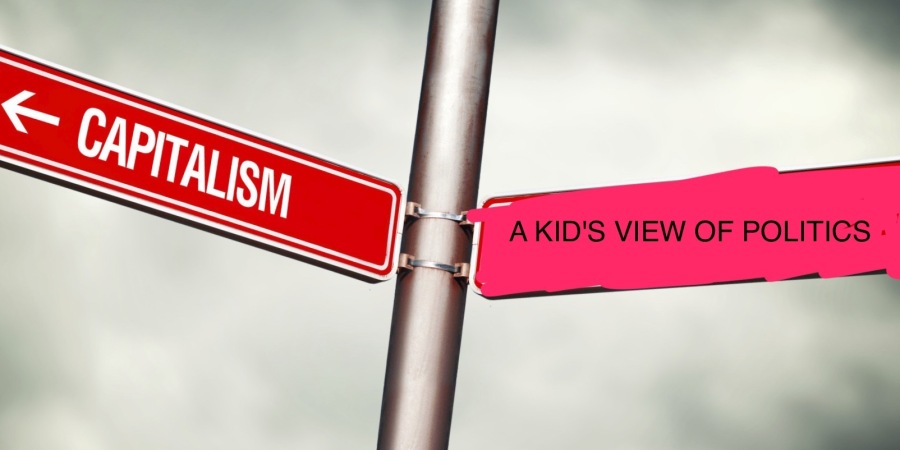 Yesterday, Trump gave what was the worst speech of all time. A speech so outrageously horrendous that he basically just blasted hate towards Iran and said he wanted to blow up North Korea. Did he mention anything that he wanted to do that would be good, anything at all? No, of course not he’s Donald Trump. What a great way to make allies with other countries, right? Right?! He basically just goes on to offend every single country that there was at the UN assembly until he had no international support. There is only one positive thing I can say about this. The look on everyone’s faces were priceless. 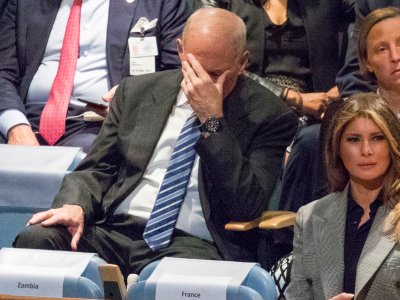 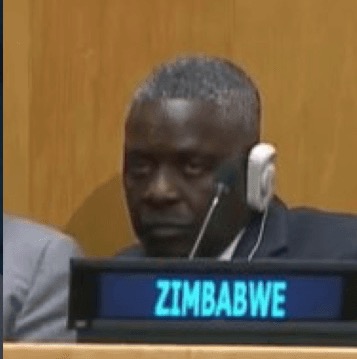 He then goes on to rant about how the problem with Venezuela is not that socialism has been implemented poorly, but that it was implemented properly and the problem is with socialism. That both triggered me and made me laugh uncontrollably. I mean, come on, this man is brain dead. A faithful implementation of socialism would be if everyone was economically equal and there was an effective benefits system. Seriously, the only reason that he supports capitalism is because he wants to be a greedy, neo-fascist bourgeoisie pig who is perfectly content with his life of oppression of the weak.

I would say it’s just basic human decency to oppose this speech, but that’s something Donald Trump doesn’t have.

8 thoughts on “A kid’s view of politics #7: Reaction to Trump’s terrible speech”