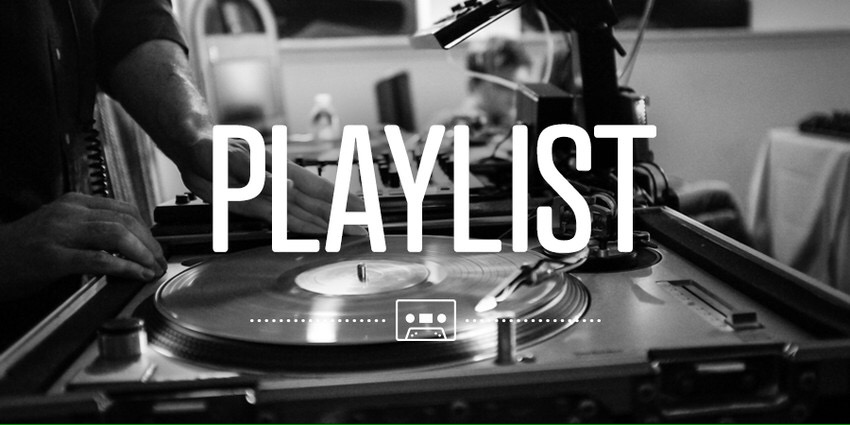 I’ve listened to this one a million times. It’s such an amazing song, and it balances the infectiousness and lyrical value perfectly.

Another hidden gem from TOP’s Regional At Best era. I say hidden because it was one of the five that weren’t remade for Vessel.

One of the best hardcore rap songs out there now.

4. Home is where the hatred is – Gil-Scott Heron

My dad introduced me to this song, but I never gave it a proper listen until a couple days ago. It’s a fantastic track.

This is one of my favourite songs ever. This song is basically the precursor to Marilyn Manson’s work, but it’s better than Marilyn Manson because of the two bits at the middle and the end where you’re expecting a massive riff, and then Trent Renzor goes ‘but doesn’t it make you feel better’ with a nice piano in the background then stops and cuts back to the industrial metal.

Awaken, my love is seriously one of the best albums of the decade

I know this song is a meme, but it’s actually really good as a trance song.

Even though I’m not the biggest fan of some of the tracks on this album, the title track is so amazing. Seriously. Give it a listen if you haven’t already.

This one’s a bit of a guilty pleasure for me, but I can honestly not stop listening to it.

The atmosphere of this track is amazing. And how anyone can make 1 hours and 30 minutes be interesting to listen to without doing anything else?

Hope you liked the tracks, give them a listen.