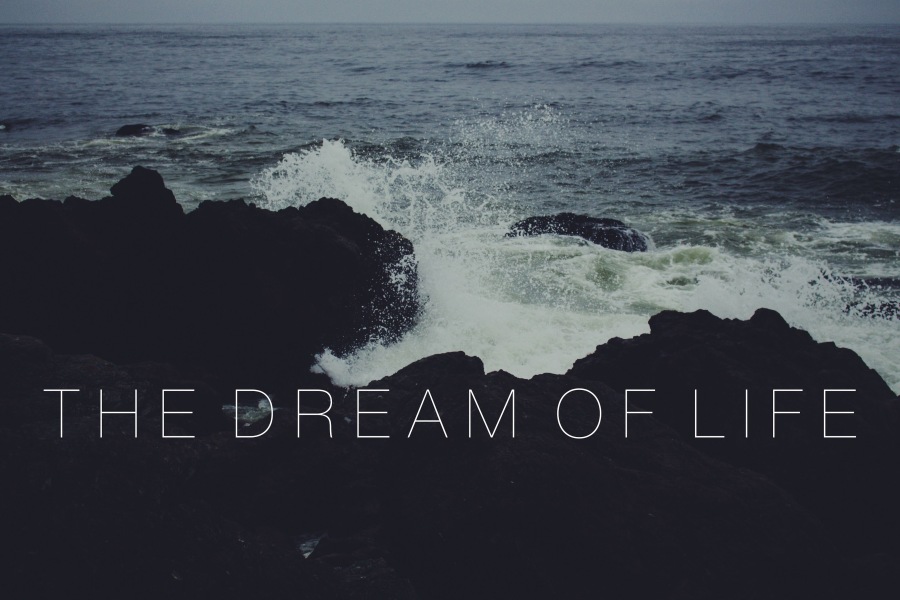 A while back, I found this philosopher, Alan Watts. He has some amazing speeches and so I decided, why not post one of his speeches and give this amazing person more appreciation. If you’re interested definitely search for him on YouTube, because the way he articulated his points is amazing. He’s got some amazing talks like ‘The Mind’ and ‘What if money were no object’.

So here we go:

“If you awaken from this illusion, and you understand that black implies white, self implies other, life implies death — or shall I say, death implies life — you can feel yourself. Not as a stranger in the world, not as something here on probation, not as something that has arrived here by fluke, but you can begin to feel your own existence as absolutely fundamental.”
“I’m not trying to sell you on this idea in the sense of converting you to it; I want you to play with it. I want you to think of its possibilities. I’m not trying to prove it, I’m just putting it forward as a possibility of life to think about.”

“So then, let’s suppose that you were able every night to dream any dream that you wanted to dream, and that you could, for example, have the power within one night to dream 75 years of time, or any length of time you wanted to have. And you would, naturally as you began on this adventure of dreams, you would fulfill all your wishes. You would have every kind of pleasure you could conceive.”

“And after several nights, of 75 years of total pleasure each, you would say ‘Well, that was pretty great. But now let’s have a surprise. Let’s have a dream which isn’t under control. Where something is going happen to me that I don’t know what it’s going to be.’ And you would dig that and come out of that and say ‘Wow, that was a close shave, wasn’t it?’ And then you would get more and more adventurous, and you would make further and further out gambles as to what you would dream.”

“And finally, you would dream where you are now. You would dream the dream of living the life that you are actually living today. That would be within the infinite multiplicity of the choices you would have. Of playing that you weren’t God. Because the whole nature of the godhead, according to this idea, is to play that he’s not.”

“So in this idea, then, everybody is fundamentally the ultimate reality. Not God in a politically kingly sense, but God in the sense of being the self, the deep-down basic whatever there is. And you’re all that, only you’re pretending you’re not.”

2 thoughts on “The dream of life – Alan Watts”