So, this morning, I did some more digging down in my Dad’s old record collection and I found a truckload of great album which I’m sharing with you:

Boys and Girls by Bryan Ferry from Roxy Music:

The trojan story (history of early reggae) by Various: 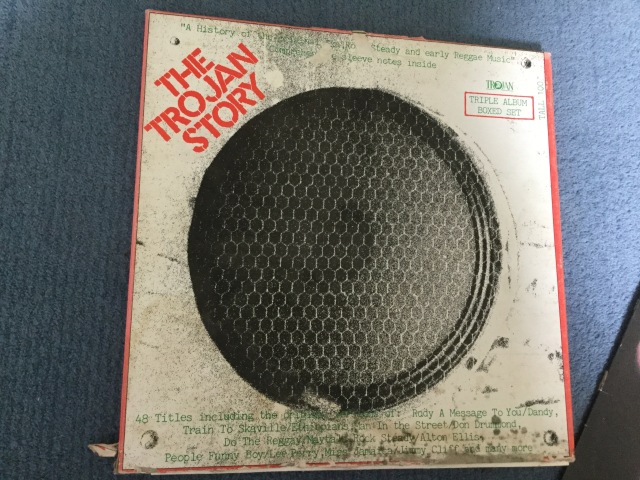 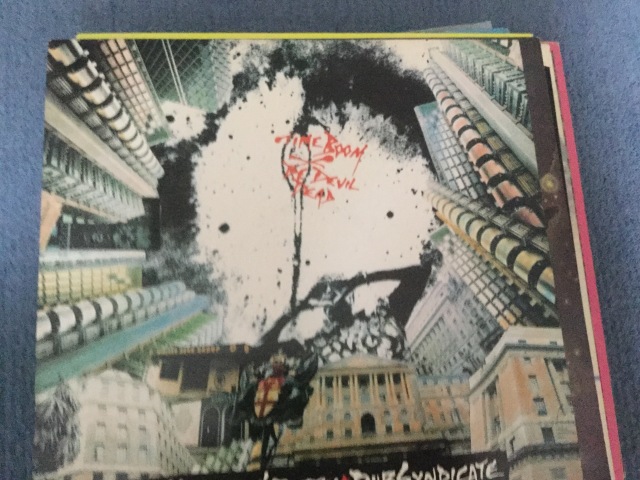 As the veneer of democracy starts to fade by Mark Stewart (I just listened to it and it’s brilliant): 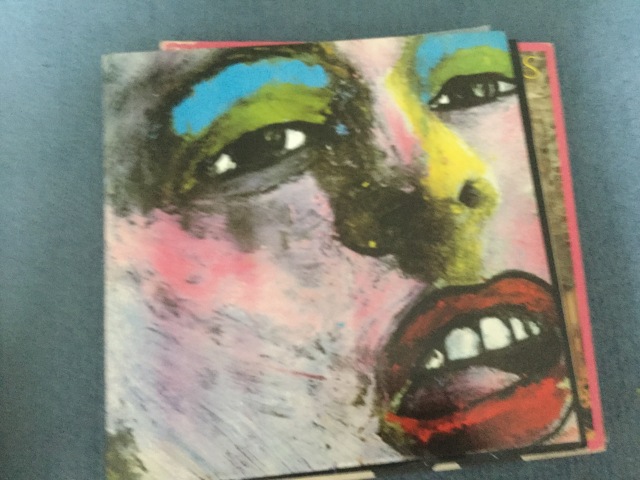 Three records by A Certain Ratio:

Tropical gangsters by Kid Creole and the coconuts:

The birth of the cool by Miles Davis: 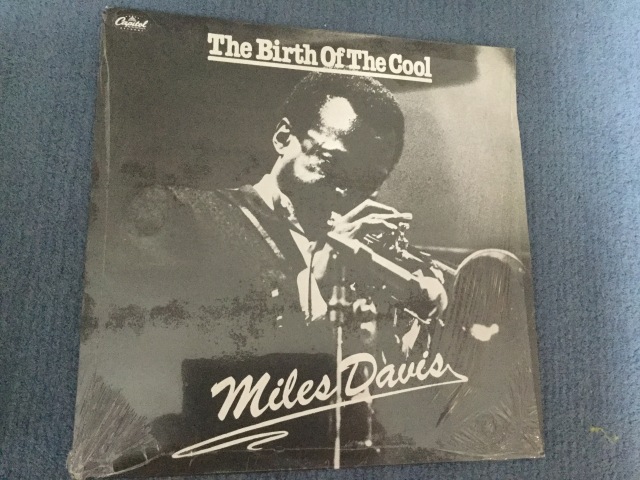 A greatest hits album by Kool and the gang: 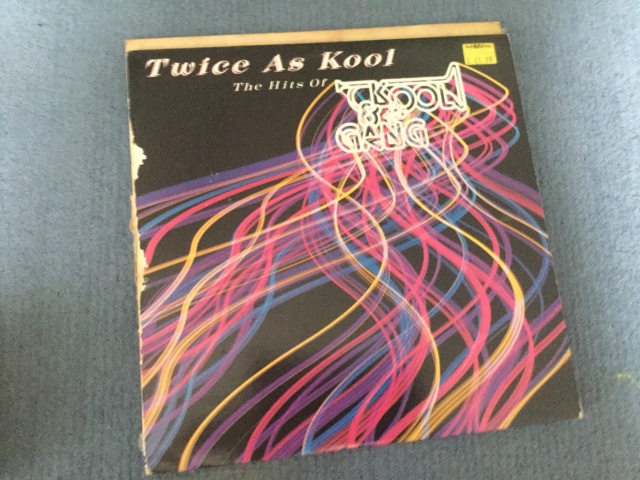 Paid in full by Eric. B and Rakim: 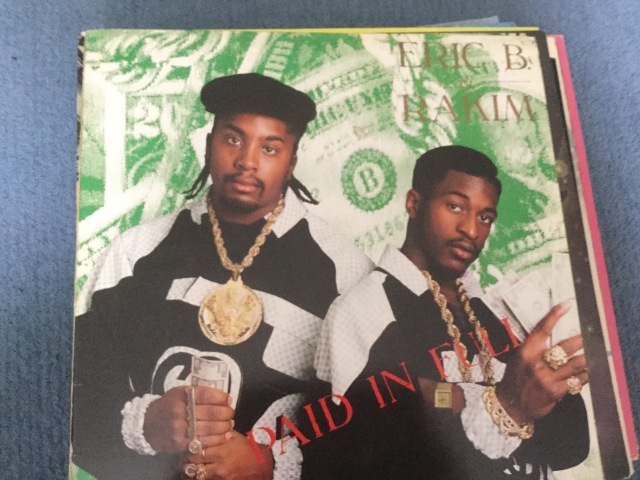 A new chapter of dub by Aswad:

The guitar and other machines by The durruti column:

In person by Nat King Cole: 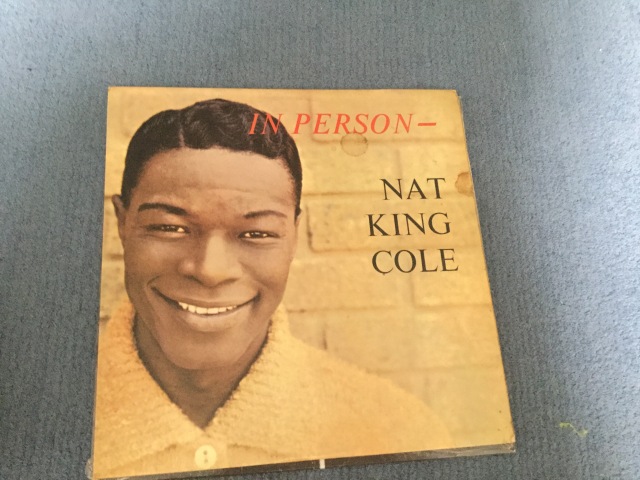 And finally, a record by King Crimson:

In addition to that, my Grandma also sent me an original pressing single of Pretty Vacant / No fun: 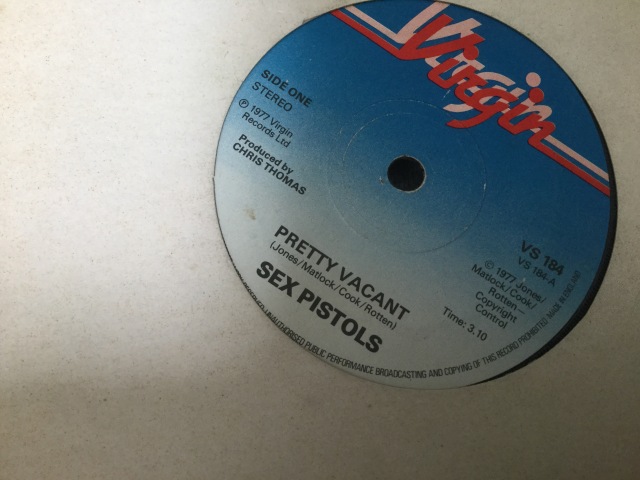 So yeah, that’s it for now!